Needed to remove a Very Heavy and Very Old six burner stove. Estimated at 650 lbs pounds this Commercial Stove had to be removed and taken to the dump! A new eight burner commercial stove was re-positioned. 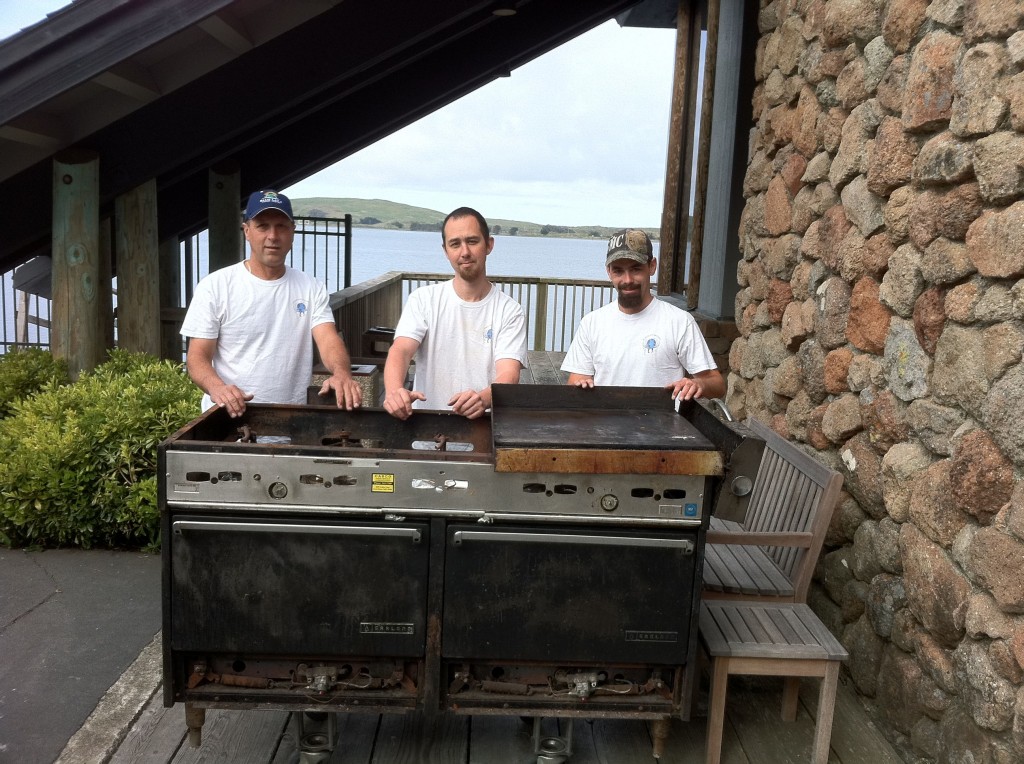 David We wanted to drop you a line and tell you how impressed we were yesterday with Tracy and his helper Ramon when they came...

David, As we are at the tail end of what has been a very difficult move for us, trying to move into a place a...